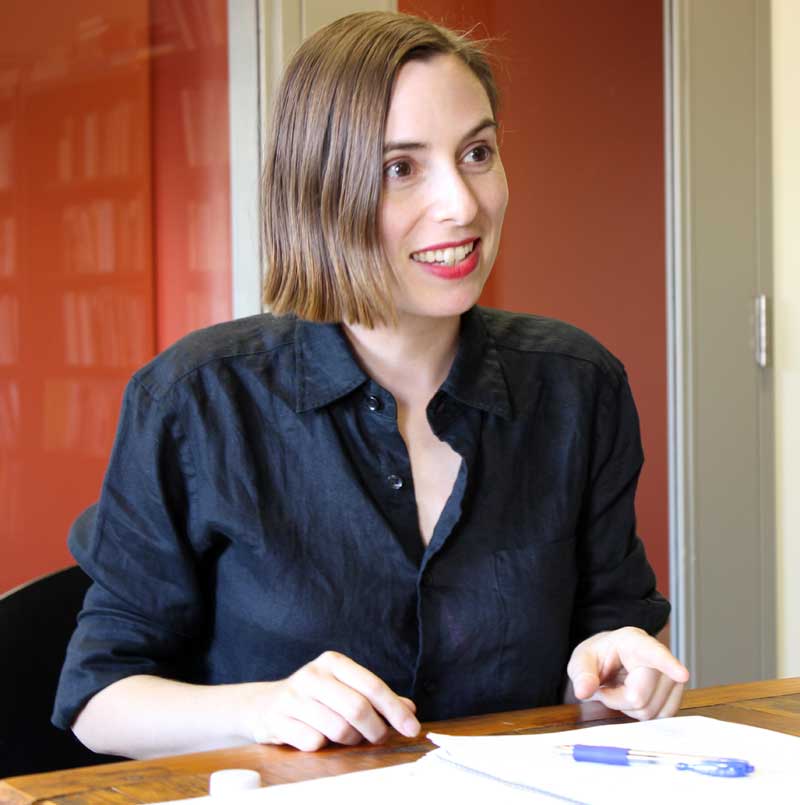 Julie Beth Napolin is a scholar, musician, and radio producer. She is former Associate Director of The Digital Yoknapatawpha Project, President of the New School’s AAUP chapter, and a member of the editorial board of Sound Studies: An Interdisciplinary Journal. She is the author of The Fact of Resonance: Modernist Acoustics and Narrative Form (Fordham UP, 2020), shortlisted for the 2021 Memory Studies Association First Book Award. The book rethinks the central categories of narrative theory through sound and listening.

Napolin’s work on Faulkner, sound, feminism, and race has appeared in such venues as Symploke, Fifty Years After Faulkner (edited by Ann Abadie and Jay Watson), and Faulkner and Slavery (edited by Jay Watson and James G. Thomas, Jr.). Other essays on Faulkner are forthcoming in New Faulkner Studies (Cambridge UP), edited by Sarah Gleeson-White and Pardis Dabashi, and in the Norton Critical Edition of Absalom, Absalom!, edited by Susan Scott Parrish. Napolin’s work on modernism, sound, and Joseph Conrad has been awarded the Bruce Harkness Young Scholar Prize and the Conradiana best essay award. 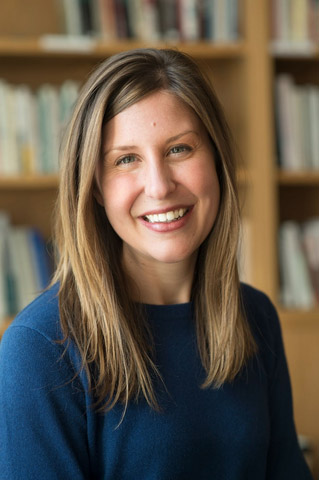 Rebecca Nisetich is an Assistant Professor and Director of the Honors Program at the University of Southern Maine (USM). She serves on the Steering Committee of USM’s Inclusion, Diversity, and Equity Council, and leads antiracist practice groups for faculty, staff, and university leadership. She co-leads USM’s Summer Antiracist Institute with Dr. Vaishal Mamgain. She has also co-led antiracist workshops for USM’s School of Nursing and Writing Program, as well as the National Collegiate Honors Council, the William Faulkner Society, and others. She is a member of the National Collegiate Honors Council’s Diversity Committee. 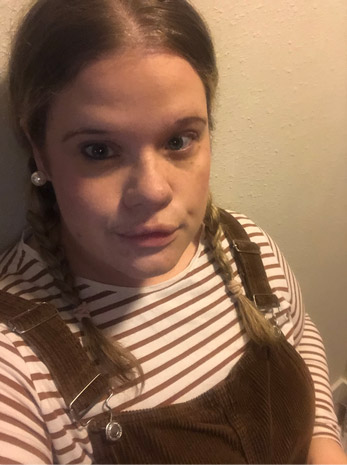 Laura Wilson is a Council on Library Information and Resources (CLIR) Postdoctoral Fellow for Data Curation in African American Studies at Fisk University. Originally from Oxford, England, she received her PhD in English Literature from the University of Mississippi in May 2020, with a dissertation entitled “On Southern Soil: The Art and Ecology of Racial Uplift, 1895-1950.” Laura’s article “‘Giving voice to the tireless relish of life’: Listening for the Plantation in Eudora Welty’s Delta Wedding and Jane Austen’s Mansfield Park” was published in Mississippi Quarterly Vol. 70/71, No.1. An essay on Zora Neale Hurston’s ethnographic method in Mules and Men is forthcoming in the Journal of Ethnic American Literature. Laura has presented at multiple conferences including the Society for the Study of Southern Literature, and the Association for the Study of Literature and the Environment. She has two Faulkner themed tattoos and her favorite of his novels is Go Down, Moses. 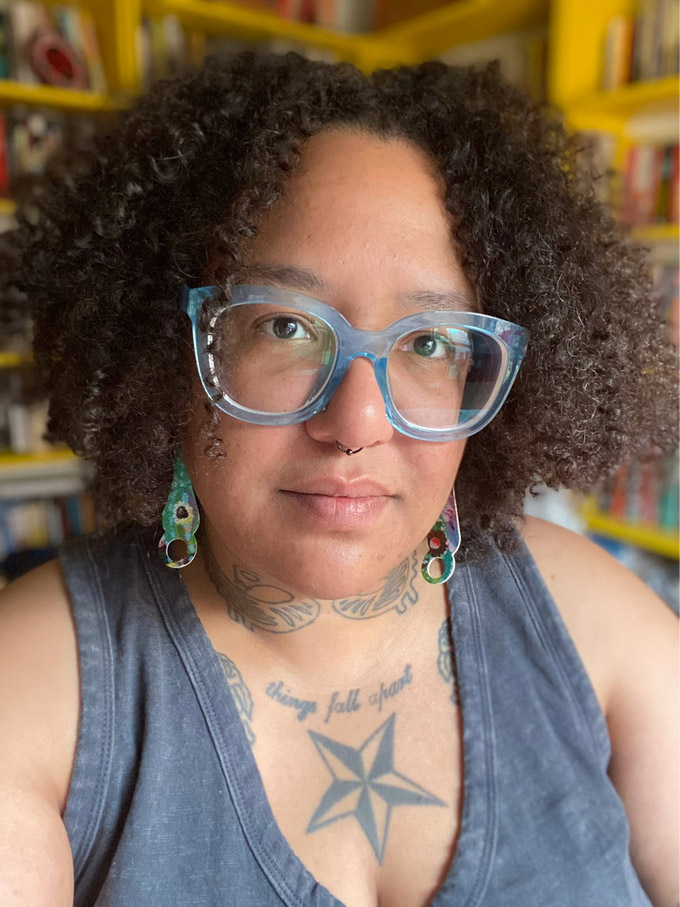 Joanna Davis-McElligatt is an Assistant Professor of Black Literary and Cultural Studies in the Department of English at the University of North Texas, where she is also affiliated faculty in the Women's and Gender Studies Department. She is co-editor of Narratives of Marginalized Identities in Higher Education: Inside and Outside the Academy (Routledge, 2019), Narrating History, Home, and Dyaspora: Critical Essays on Edwidge Danticat (U of Mississippi P, forthcoming 2022), and BOOM! Splat: Comics and Violence (U of Mississippi P, under contract). She is currently at work on her first monograph entitled Black and Immigrant: Diaspora, Belonging, and Time in American Literature after 1965, a critical exploration of representations of immigrants of African descent to the U.S. from Afropolitans to Wakandan Americans. Her scholarly work appears or is forthcoming in south: a scholarly journal, The Faulkner Journal, Mississippi Quarterly, The Cambridge Companion to New Faulkner Studies (Cambridge UP, under contract), The Cambridge Companion to the American Graphic Novel (Cambridge UP, under contract), A History of the Literature of the U.S. South (Cambridge UP, 2021), and Small Screen Souths: Region, Identity, and the Cultural Politics of Television (LSU P, 2017), among other places. Her work on comics has appeared in The Comics Journal, Graphic Novels for Children and Young Adults (U of Mississippi P, 2017), and The Comics of Chris Ware: Drawing is a Way of Thinking (U of Mississippi P 2010). 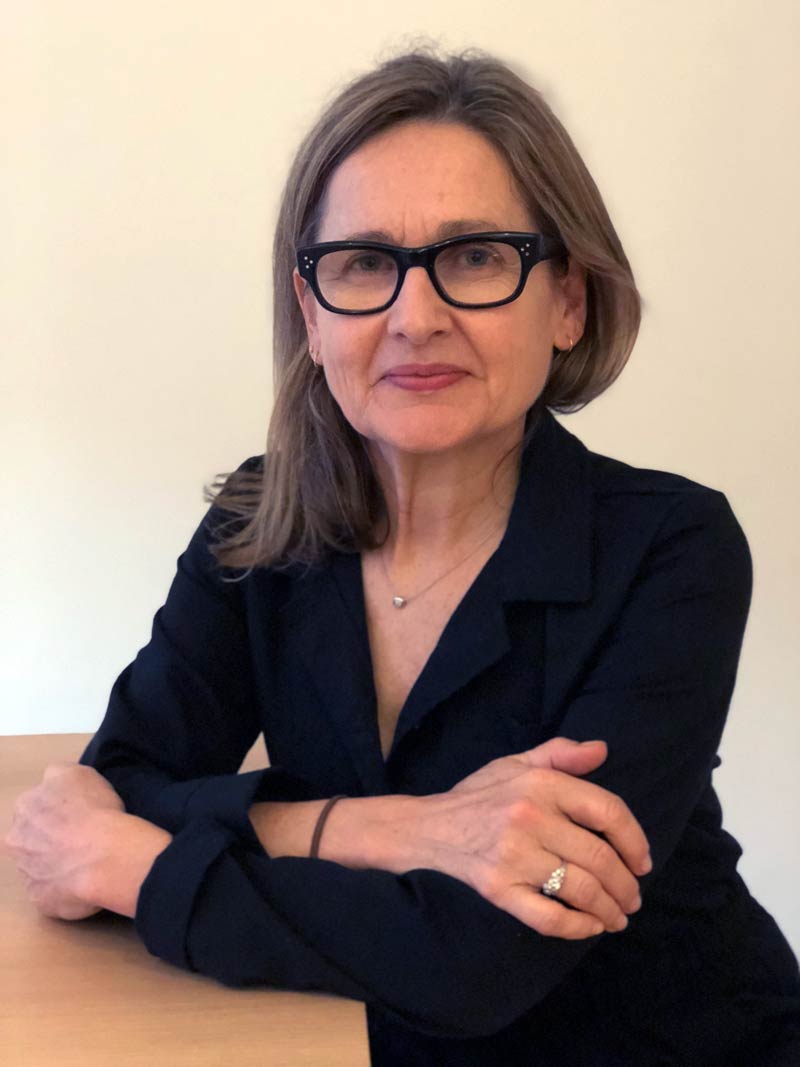 Sarah Gleeson-White is Associate Professor in American Literature in the Department of English, University of Sydney. She is the author of William Faulkner at Twentieth Century-Fox: The Annotated Screenplays (OUP 2017) in addition to articles and book chapters on Faulkner, literature-and-film, and southern literature. Her current book project explores the interactions of print and motion-picture cultures of the silent-film era. 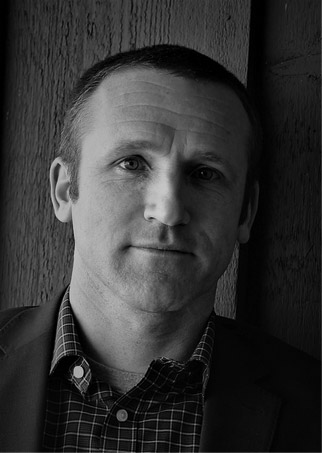 Pip Gordon is Associate Professor English and Gay Studies Coordinator at the University of Wisconsin-Platteville. He has degrees from the University of Tennessee-Martin (BA, 2005) and the University of Mississippi (MA, 2008; PhD, 2013), where he was the Francis Bell McCool Fellow for Faulkner Studies. He is the author of Gay Faulkner: Uncovering a Homosexual Presence in Yoknapatawpha and Beyond (University Press of Mississippi, 2020) as well as articles on Faulkner’s depictions of the Mississippi Delta and the influence of the 1918 Influenza pandemic on Faulkner’s works. He has also published essays on LGBTQ+ YA literature, AIDS narratives, and EthnoHeteroNationalism in the Age of Trump and on authors Alice Walker, Harper Lee, and Hubert Creekmore.